It’s several months since I said The Midnight Pianist would soon be published, but because I want my novella to be as perfect as possible, this is a long process – so it’s still coming. But it will be published in October, I’m sure of that.

In-between time,  I have finished the sequel, ‘Playing with Keys’ and in moments of limbo, that work gets my attention. PWK is at the stage where I look for feedback from my faithful reader, while I continue to work on it. 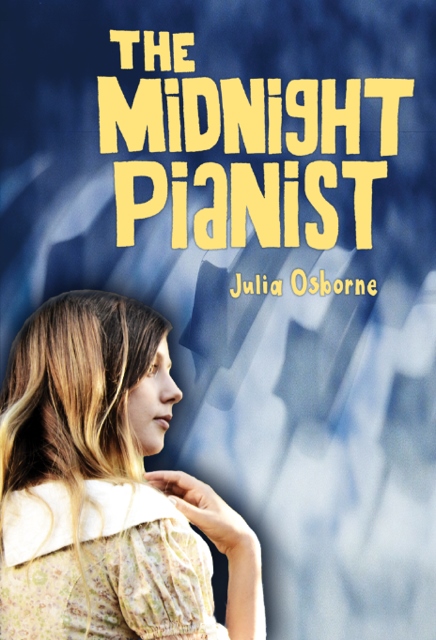 On a different subject, I’ve recently been pleased to hear from two friends they are re-reading my novel Falling Glass. Periodically I check my local library to see if anyone has borrowed FG and I’m always chuffed to see when it’s on loan, wonder who has it and if they’ll be surprised at  the occasional risque passage. I know one  person definitely was gobsmacked and I have put her comment on the Readers’ Comments site, with her approval. ‘You’re a brave woman’ she said with a laugh.

My readers’ enthusiasm has given me impetus to do FG as an ebook in 2014 – a revised 2nd edition with Afterword.  I’ve already written the A’word, as several people asked me whatever happened to the people in the story – so for my own amusement I wrote a few lines.  It’s a lot of fun. Someone told me some years ago that she was sure she’d seen Roddy wandering in Glebe Point Road.

And then there’s the screen play for FG …