I packed up my works in progress, cat and possessions and moved from Sydney to Nambucca in December 2010. Previously, as my daughters grew up, I’d lived all points west, changing jobs and houses like changing the sheets on my bed. 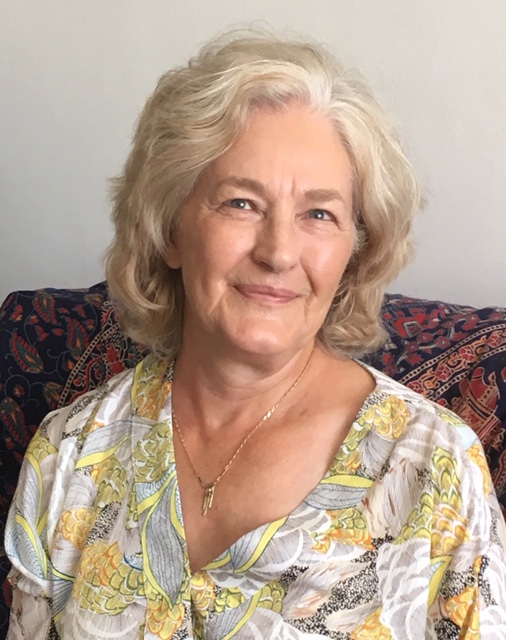 In 2013 I finally completed my novel for young adults, THE MIDNIGHT PIANIST, set in 1960 in an Australian country town. Initially published by Paper Horse Design – a local publishing company run by Rosie Sutherland – TMP was picked up and published by ETT Imprint in 2015.

Many readers told me, ‘I want to know what happens next!’ So what was I to do?

The unexpected sequel PLAYING WITH KEYS was published by ETT Imprint in 2016 in association with Paper Horse, and third book, SONG FOR EMILIA was released in November 2017.

Apart from younger readers who are intrigued by stories of life in the 1960s and fall in love with Nick and Sandra, these novels also find happy readers among baby boomers who enjoy a nostalgic hit. So far the oldest reader is 90 and the youngest is 12.

I grew up drawing and painting, and for several years I successfully exhibited pen and watercolour works until the craft of writing a short story took over. My stories appeared in literary journals, national magazines and anthologies and in the mid-2000s many were broadcast on ABC Radio National, together with my one-act plays. See Published Works and Broadcasts. You could say the ABC loved me for a while!

In 1991 I was awarded a writer’s grant by the Australia Council for the Arts to work on my novel Falling Glass. I set the story in Sydney’s inner west and North Coast NSW under the media shadow of the Gulf War.  In my hurry to publish Falling Glass before Australia joined the ‘Coalition of the Willing’ to invade Iraq in 2003, I self-published in December 2002. Eventually there’ll be a 2nd edition with Afterword. Meantime, Falling Glass remains popular with library borrowers.

As 2017 rolls to a close, my continuing project is to complete the edit of The Road to Samangan by Wala Khan and co-author Noor Khan. A family history with added political and social comment, this is mainly life in Afghanistan before the revolution and wars – alternately beautiful and jaw clenching descriptions dating from the early 1900s.

For the rest of it: walks on the beach, tea, coffee and conversation, family and friends – these all provide background to my intense labour to create stories in the best possible way. And of course, music.